Litigation – or dispute resolution as it’s also known – involves assistance with disputes and claims which may arise in the course of any commercial transaction or deal. Such matters could arise between different companies, or between companies and individuals. Issues which fall under litigation can range from contractual matters, banking transactions and fraud, to mergers and acquisitions, regulatory mechanisms or competition, corporate management and restructuring problems. There is more than one way to resolve a dispute. Court proceedings may be required in order to crystallise the issues but alternative resolution methods such as mediation need to be considered at an early stage. We can also advise where there is a cross-border element to the dispute, e.g. where the debtor or assets are outside the UK.

Call us today to discuss >

I am a Solicitor, Notary Public and Accredited Mediator from Bristol and studied at Cardiff University (1988 – 1992). I speak fluent Spanish & French and a large part of my work involves the interaction between English law and the law of another country. For example, this might mean explaining to a court in Spain why an English divorce sentence was drafted in a particular way, or clarifying the terms of an English Will to a lawyer in France.

I am registered with the Solicitors Regulation Authority and also with the Colegio de Abogados in Alicante, Spain.

The type of work I am typically involved with is reviewing Wills for a couple, advising upon claims that might be made against a person’s estate, notarising a Power of Attorney for use in Portugal, drafting Lasting Powers of Attorney (both for the UK & overseas), advising Executors regarding the administration of an estate, Deeds of Variation and Notarising UK company documents for use abroad. 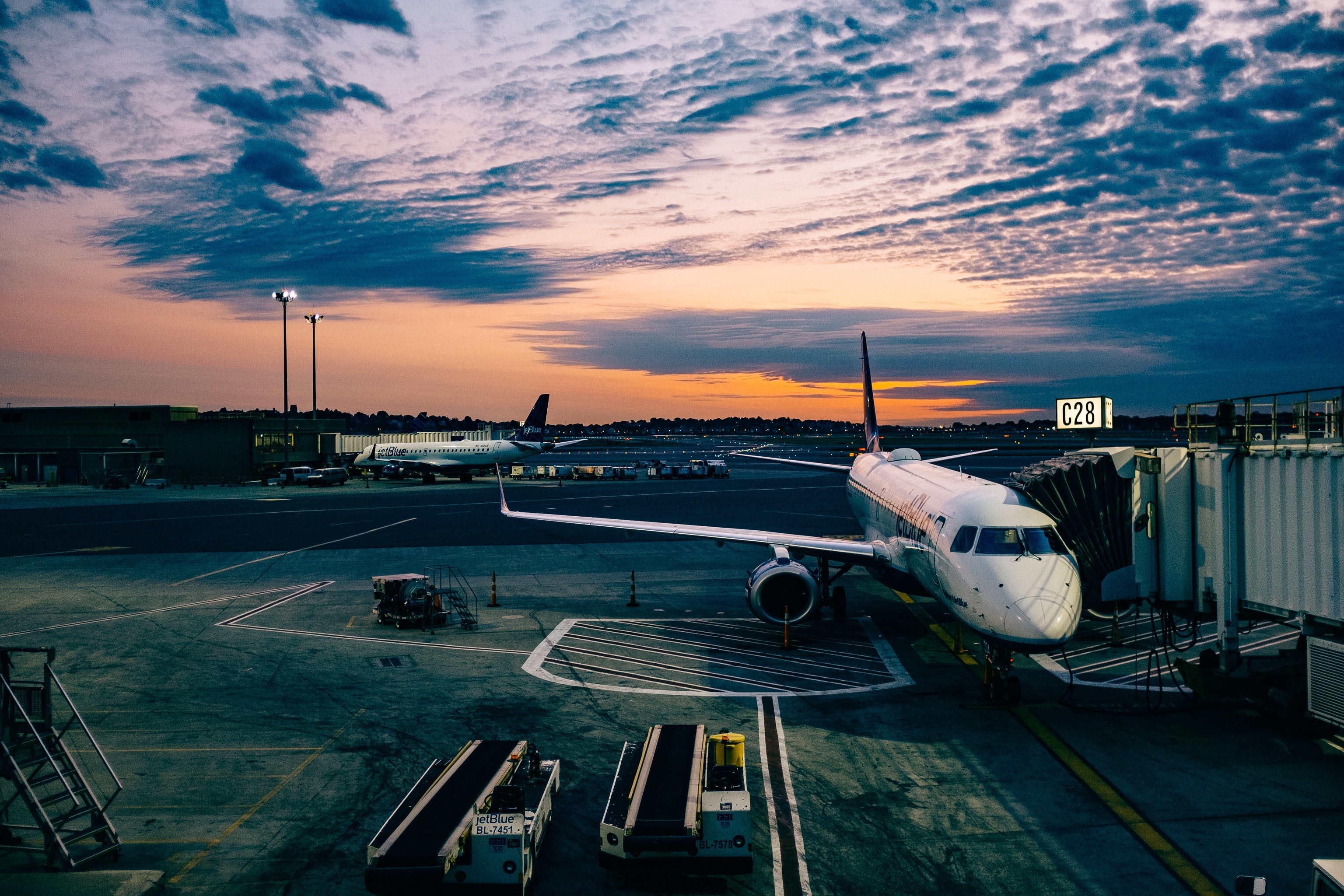 Administrative matters on return to the UK after a stint abroad

Written by Graeme Beattie There are many day-to-day administrative tasks involved in relocating after you’ve spent a long time abroad. These range… View Article

Marc White & Co is a law firm based in Bristol which provides a high-quality, independent, professional, affordable service.

FIND OUT MORE
This site uses cookies: Find out more.